Plasma cutting of metal is one of the most advanced technologies with significant advantages.. Read about them, as well as the basic principles of this technology in our material..

To begin with, it should be noted what types of cutting metal rolling generally exist now, while we deliberately ignore such relatively simple varieties as the use of a band and circular saw and a guillotine. They are quite effective and productive, but still inferior to the use of more modern machines and methods, which include:

Laser cutting — uses a laser as a cutter — a beam of light of a certain length.

Gas — cutting of the material is carried out with a narrowly directed oxygen jet.

Waterjet — cutting a workpiece with a water jet mixed with quartz sand under pressure up to 5,000 atmospheres.

The essence and main stages of plasma cutting

The apparatus used for this method is called a plasmatron. It generates plasma — a gas stream that has a negative electrical charge. When directed to a positively charged metal workpiece, a plasma arc is formed, destroying the integrity of the metal at the point of contact.

The principle of plasma cutting for metal is built in three standard stages:

Electric discharges are formed between the electrodes of the plasmatron.

The gas is supplied, which is converted into plasma under the action of the discharges. Depending on the material, the type of gas used, its temperature and flow rate may vary. For cutting ferrous metals, oxygen is mainly used, for non-ferrous metals — argon, nitrogen or hydrogen. The used temperature also depends on the type of metal and ranges from 5 to 30 thousand degrees Celsius. Lower temperatures are for non-ferrous metals, higher temperatures for refractory steels. For the selection of the flow rate, the decisive indicators are: the thickness and material of the workpiece, the direction of sawing and the duration of the machine.

Plasma is applied to the material. At the same time, by adjusting the current strength, gas flow rate, cutting speed and nozzle diameter, it is possible to adjust the cutting width.

It is also worth noting that there are several types of cutters:

Direct action — as we said above, it forms a plasma arc directly between a negatively charged gas and a positively charged workpiece made of conductive metal. Its charge is carried out using a special terminal.

Indirect action — if the material of the workpiece does not conduct an electric current well or is generally a dielectric, an arc is created between two electrodes directly inside the torch and is directed to the workpiece by a gas stream.

Combined — they have two electrodes in the torch itself and an additional terminal for connection to the workpiece-conductor.

Despite the seeming complexity of the technology, there are quite compact devices that can be used in everyday life. However, in comparison with industrial machines, they not only do not provide the proper performance, but are also more dangerous, since the hand during work is in close proximity to the arc and the melting metal..

At the same time, the industry uses another machine for plasma cutting of metal — a CNC machine. It allows you to automatically cut out parts of rather complex shapes from workpieces, while ensuring the highest cutting accuracy and edge processing quality.

Advantages and disadvantages of technology

Manual plasma cutting or CNC machines would not be so popular if the technology did not have a number of obvious advantages. These include:

the ability to cut various metals: from cast iron to aluminum and titanium,

the highest cutting speed of workpieces of small thickness (up to 50 millimeters),

no deformation of the workpiece due to local exposure to high temperatures,

high quality of the cutting area with minimal surface roughness,

no need for additional processing in some cases.

There are also a number of disadvantages:

noise during the process (it does not matter if you order the cutting service, and do not perform it yourself).

Otherwise, plasma cutting of metal (especially on a CNC machine) is a technology that provides high quality finished elements and good productivity. 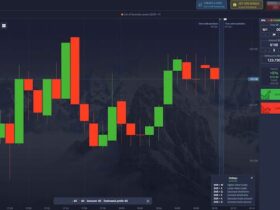 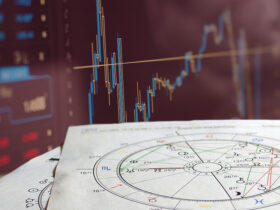 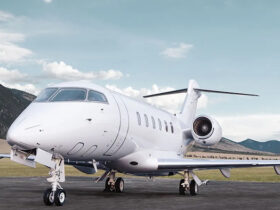